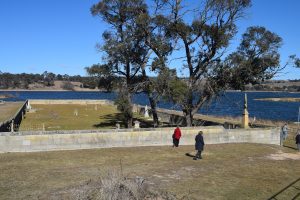 rmation about people buried at Barton Park cemetery was provided by Danny Whitty. 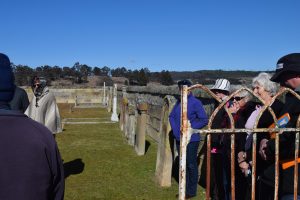 The headstones of most of those buried at this cemetery were raised by over 3 metres to make way for the Wallerawang Power Station reservoir known as Lake Wallace. We were lucky to have this tour arranged by Jacqie & Brian Rudge as this cemetery is on private property & not generally accessible

The cemetery tour was followed by an enjoyable lunch at Williwa Cafe/Coronation Hotel, in Portland 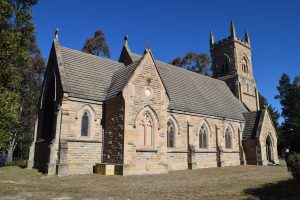 After lunch we visited St John’s Evangelist Church as Wallerawang. This church owes its existence to Georgina (Walker) BARTON. After her husband, Edward Barton’s de 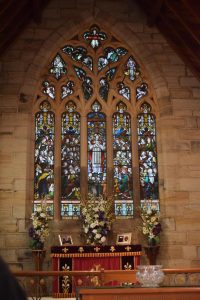 ath in 1876, she had the church built on the estate as a place of worship for the Church of England and Presbyterians of Wallerawang 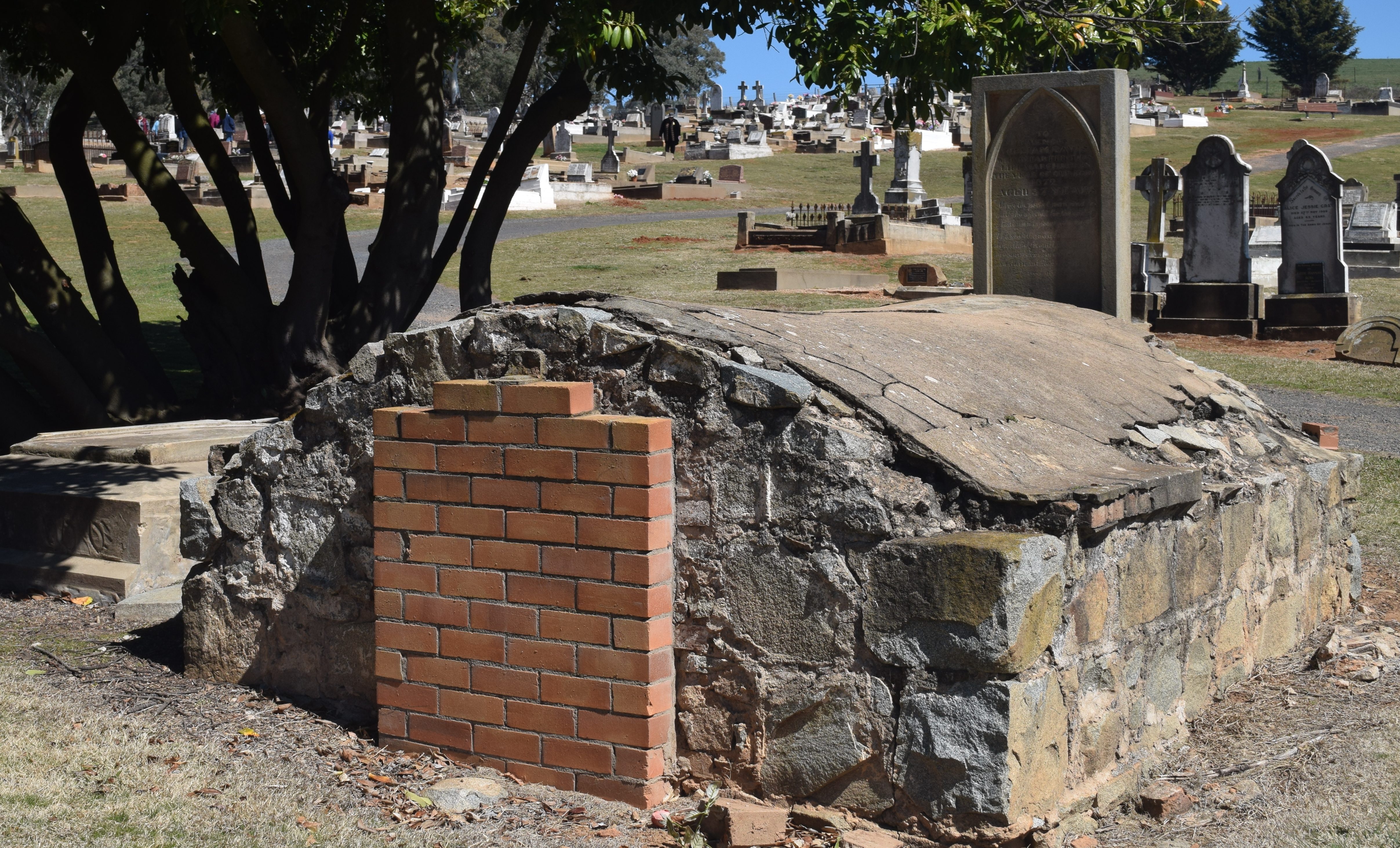 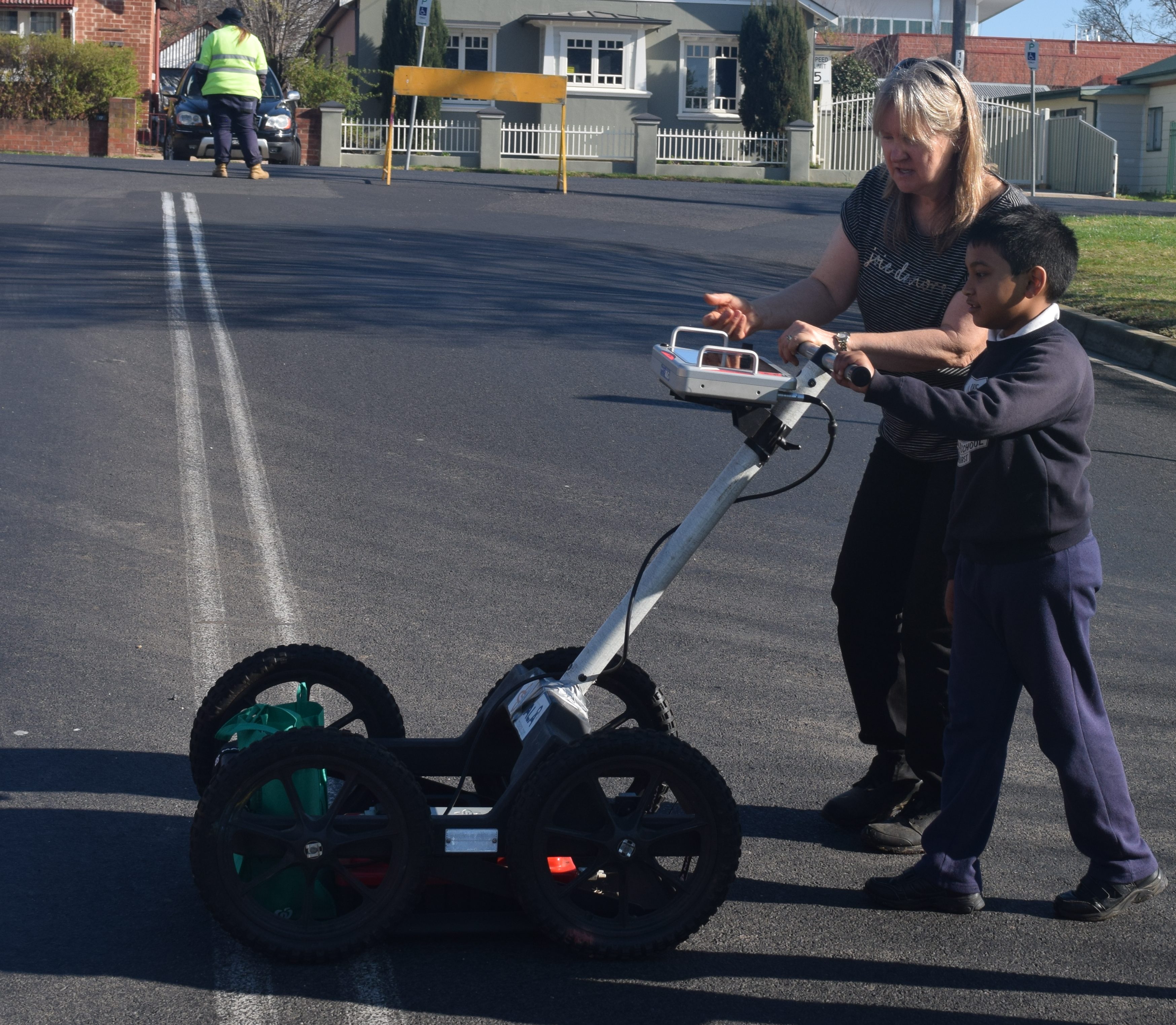 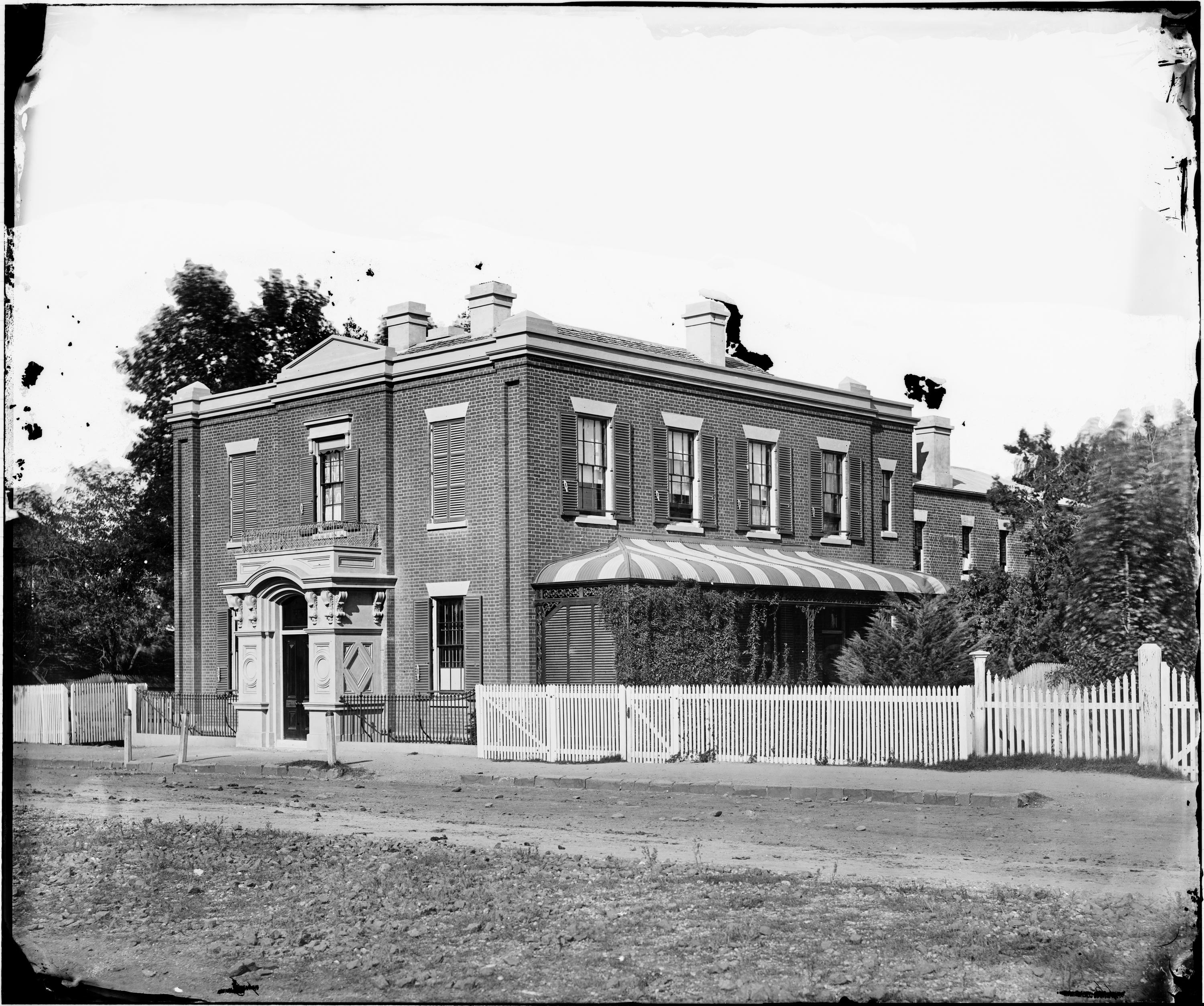 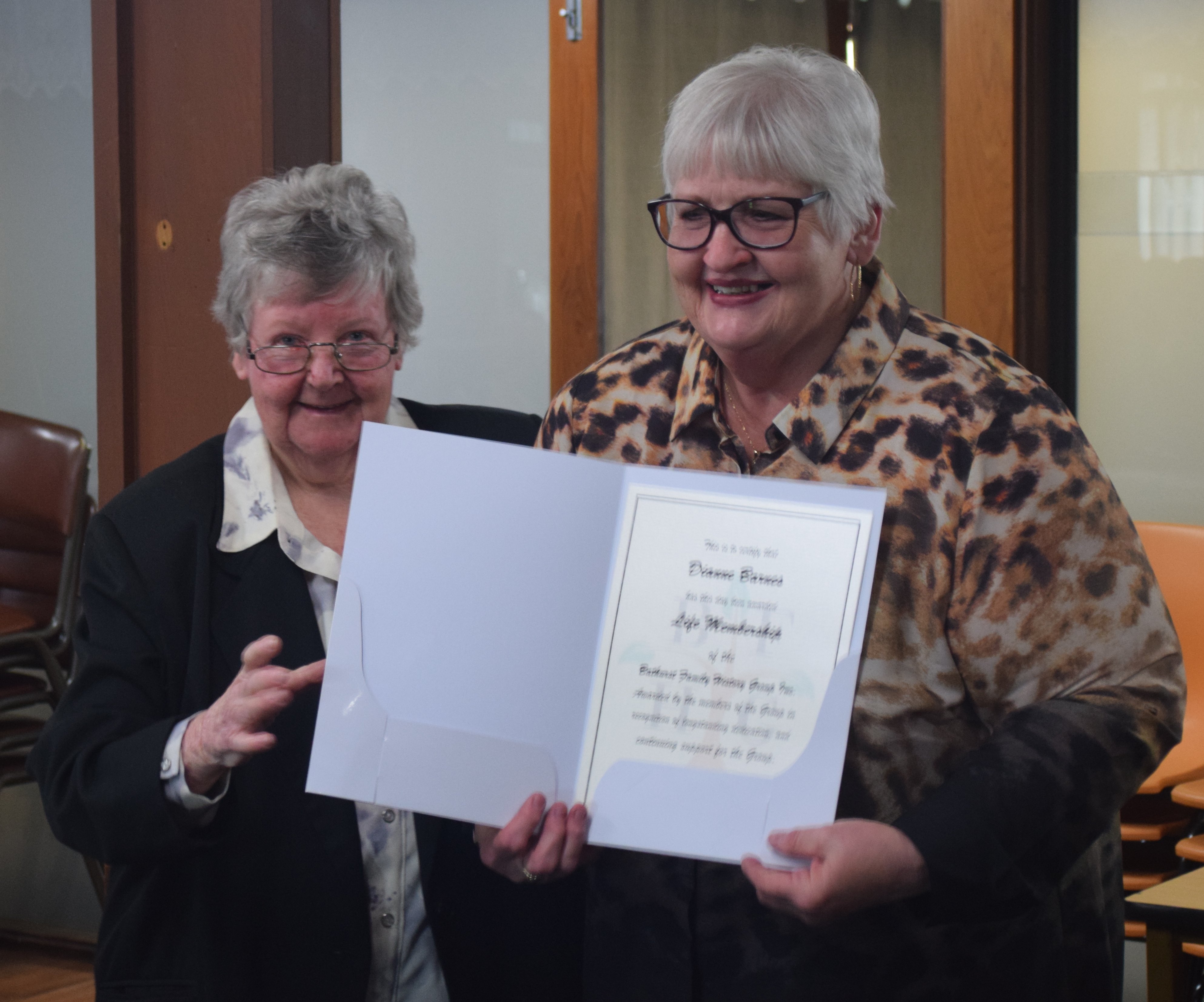 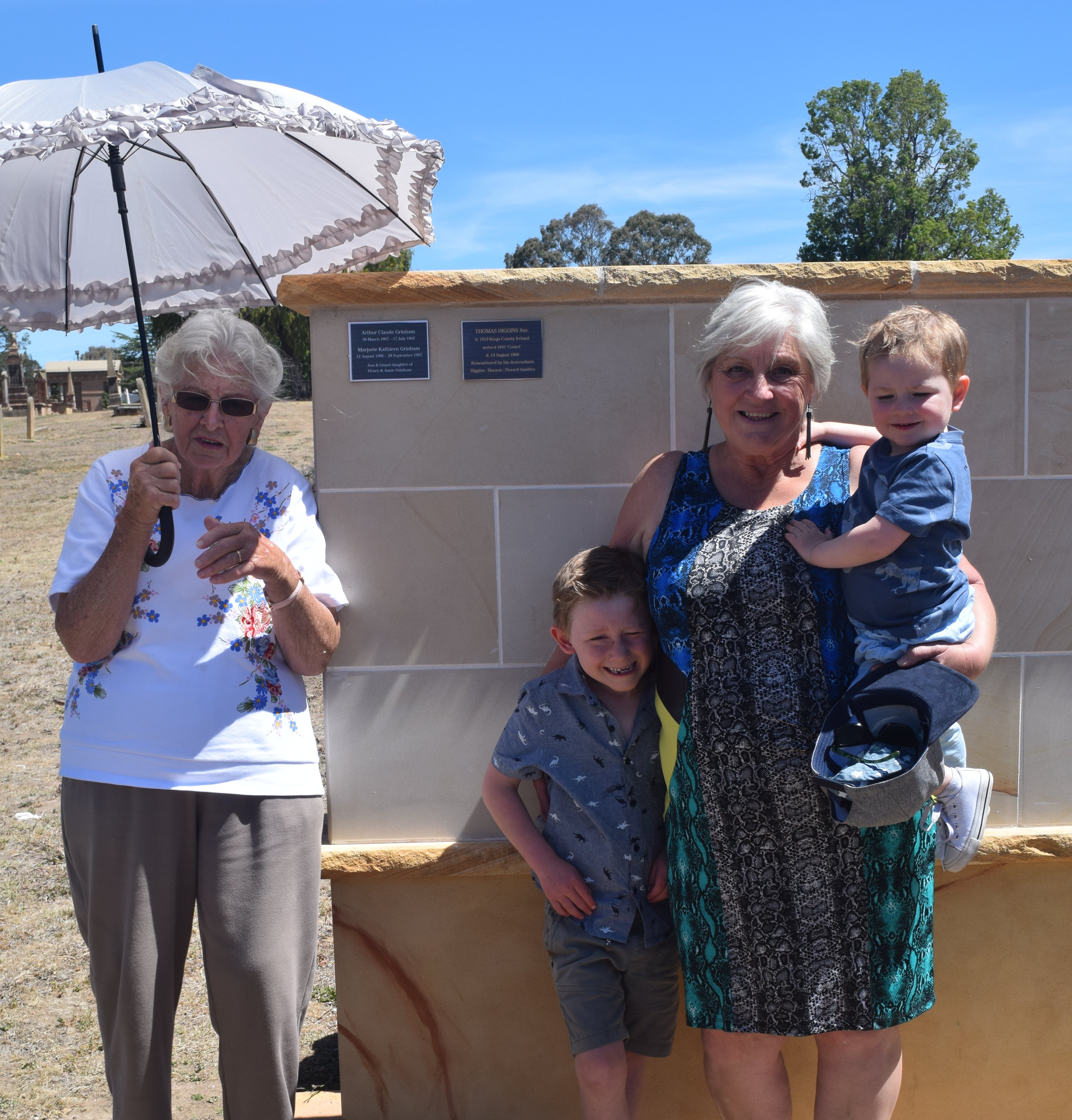 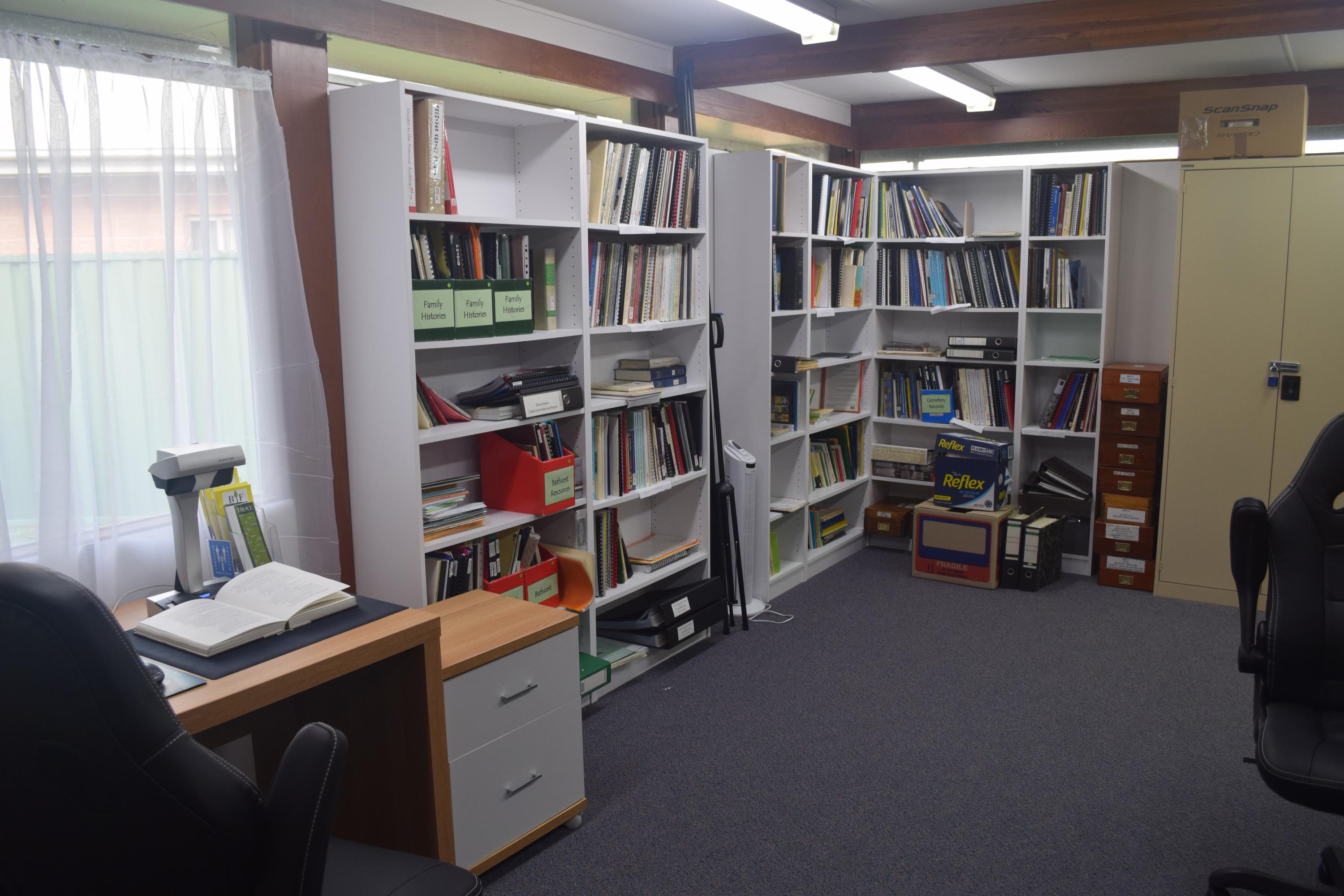 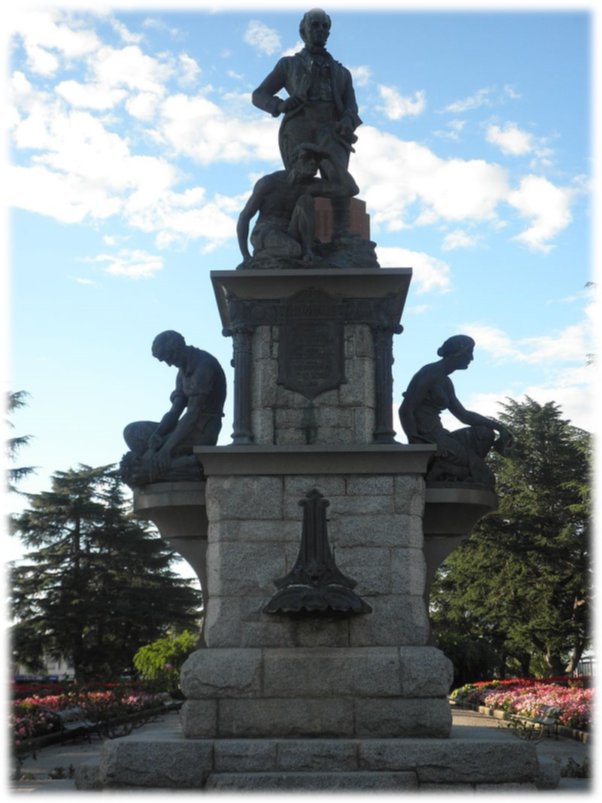 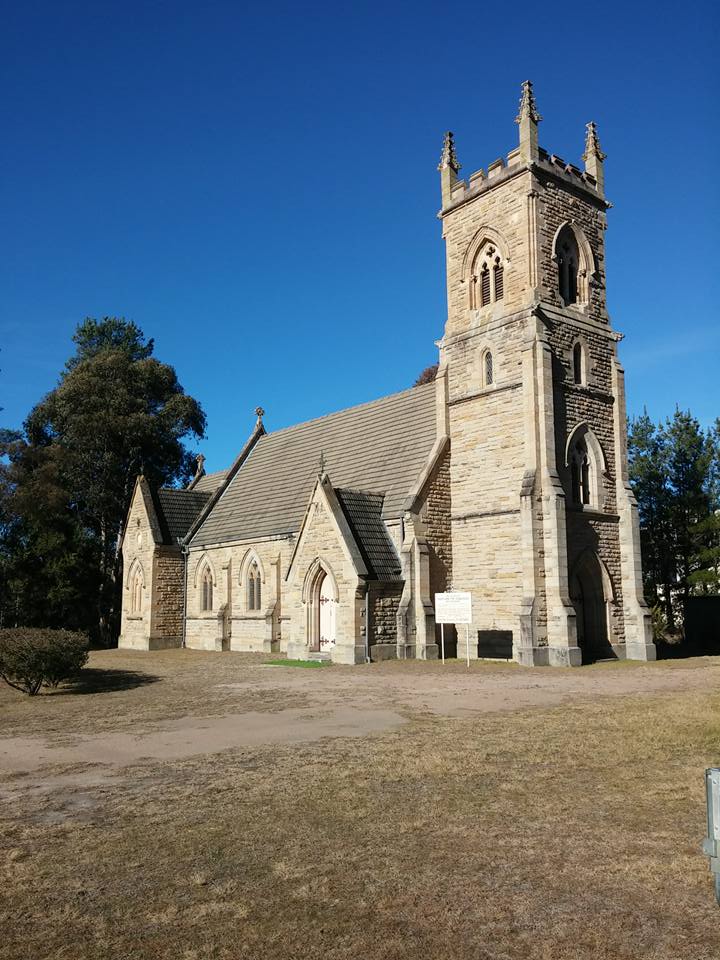 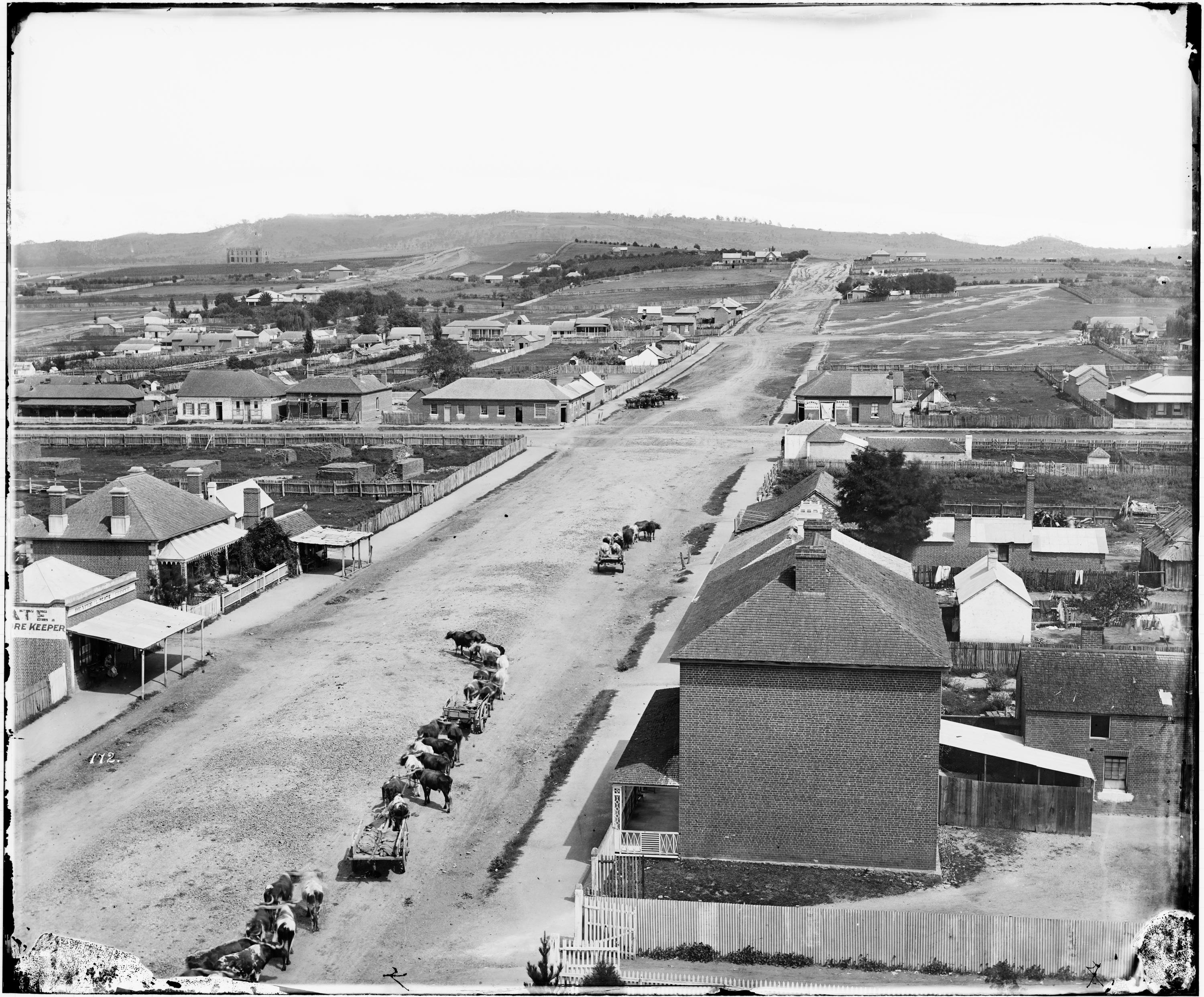 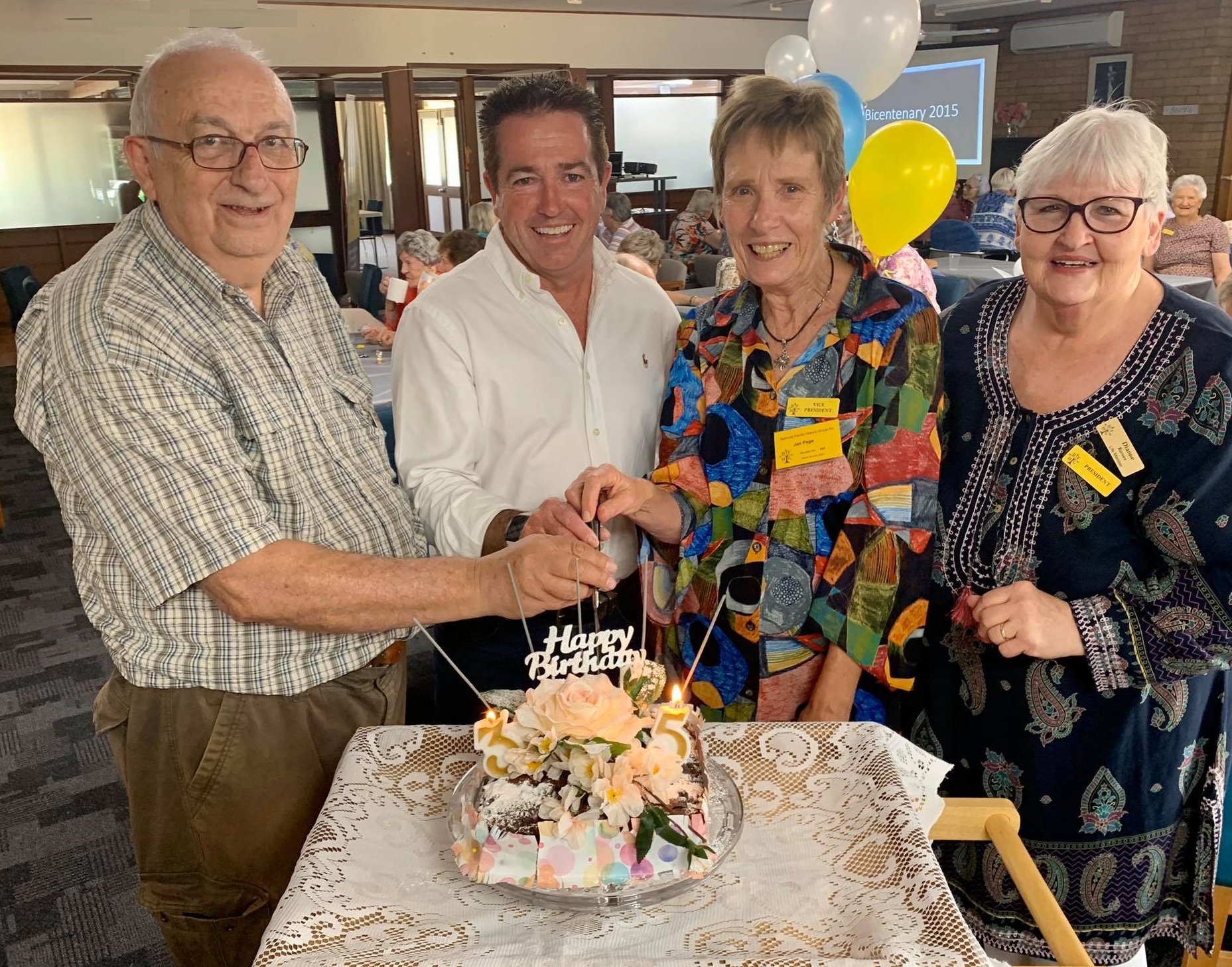 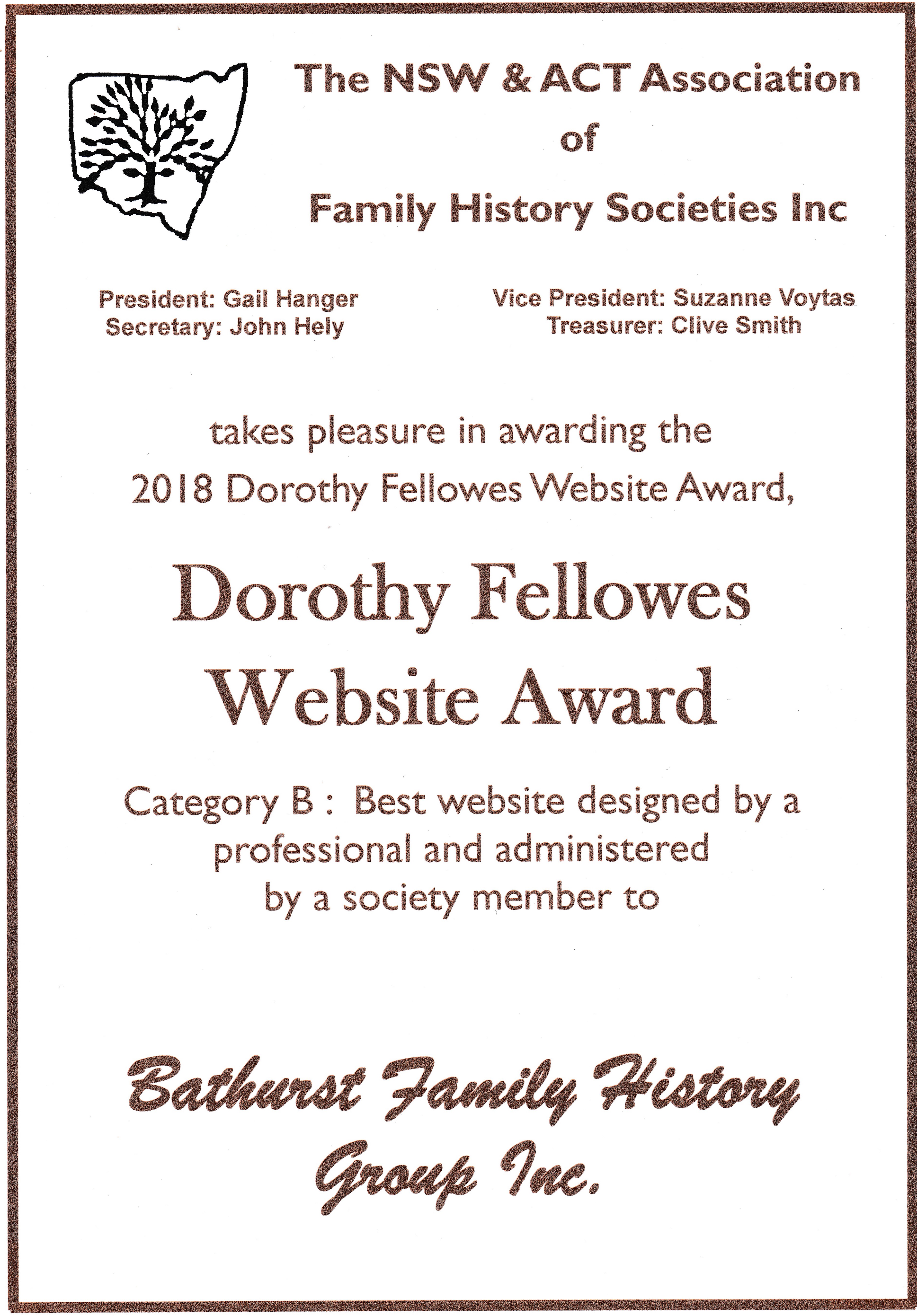