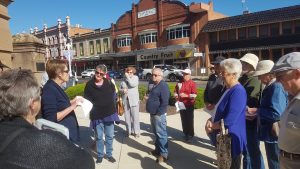 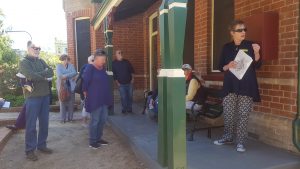 The town block was first set aside in 1832 for public use, however most of the area was originally used from 1837 as a new goal and also from 1847 Bathurst’s first court house.

The goal was later removed when a new goal was opened in its present location on the Orange road. 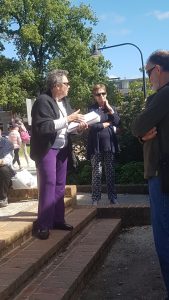 In the 1890s the cottage, fernery, propogation house, band rotunda, fountains and waterbird house were constructed. 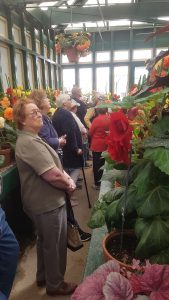