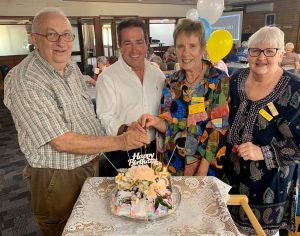 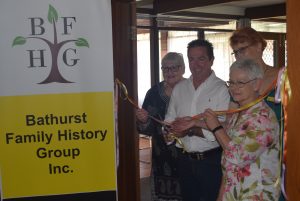 The Bathurst Family History Group on Saturday November 16, celebrated 35 years since its formation with a party held in the Senior Citizens Centre.

This get-together was also the opportunity to have our new centre officially opened by the Local State Member of parliament Paul Toole, who had arranged a grant to assist in setting up our new premises. 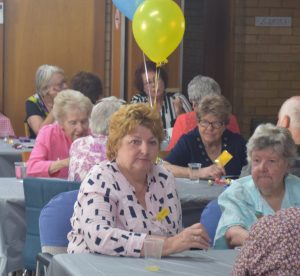 Marie Larnach, Carol Churches & other members at the party 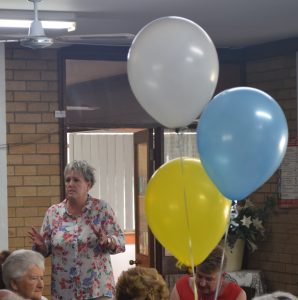 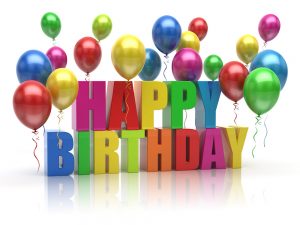 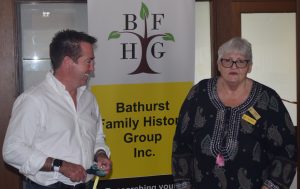